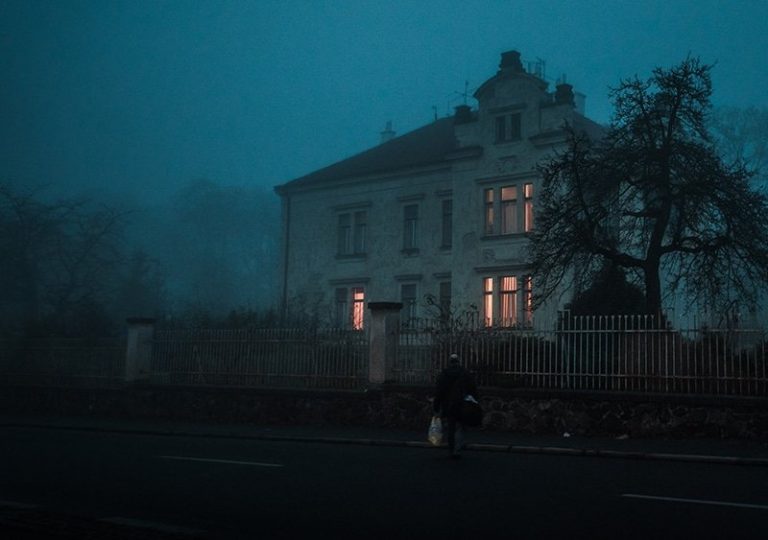 In my last blog post, I discussed the building blocks of romance story structure and how the genre of the external plot is what signifies a romance’s subgenre. It follows that in a horror romance, the external plot is the horrific part. But perhaps I have been a little misleading because the romance part of a horror romance can also be horrific. This happens when one of the main characters—a hero or heroine of the romance—is a villain. So really, there are two types of horror romance stories.

This is the type of horror romance that is most palatable to readers—or at least, a higher number of readers will find it fun to read. In this type of story, the main characters are in direct opposition to an external antagonist.

What makes that antagonist horrific? Well, he, she, or it will inspire fear—in the main characters and the reader.

This is probably best illustrated with an example. One of my favorite horror romances is a book by Jordan L. Hawk called Restless Spirits (the first book listed on this page). The two main characters in Restless Spirits are an inventor and a medium who agree to take up temporary residence in a haunted mansion and compete for a prize, which they will win if they are the one to vanquish the spirits. The spirits are the horrific antagonists, and they scare the characters and the reader as they fight back against the attempts to vanquish them. I stayed up all night reading this story and definitely found myself shivering in fear while I read about creaking stairs, flickering flames, and violent apparitions.

In this type of horror romance, the main characters must still be at odds with each other. The main characters of Restless Spirits are literally at odds while they compete for the prize, as well as emotionally at odds as their romantic relationship develops alongside the external action. But they do not frighten each other; they do not inspire the bone-chilling fear in each other that the spirits inspire in them.

Hero or Heroine as Villain

The second type of horror romance is the kind that will have some readers running in the opposite direction. This is the type in which one of the main characters inspires fear in the other and the reader.

You might be wondering how a villain can be a romantic hero (or maybe you’re the type to crush on villains in superhero movies). I will talk later about this subject, but for now, I will share another example.

Another one of my favorite horror romances is Max by Bey Deckard (more info here). In this story, a therapist falls for his psychopath patient, the title character Max. Max is one of the heroes in this story and yet he is also the villain, putting his love interest through all kinds of horrific situations. In essence, he ruins his lover’s life. And yet, at the end of the book, the two get their happy ending.

Max might be an extreme example in that he does not experience redemption or a change of heart. He remains a psychopath with no remorse for his actions.

It might be easier to understand this type of horror romance if you think about a hero who begins the story as a villain but gradually grows less terrible as he falls in love.

In the next post, I will go into more detail about this enigmatic villainous hero.

NEXT: Villain as Romantic Hero 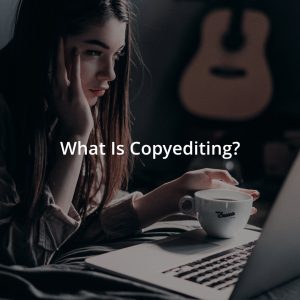 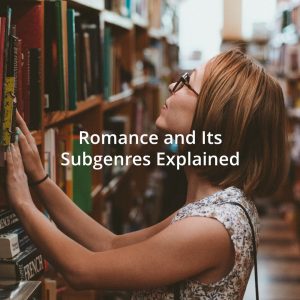 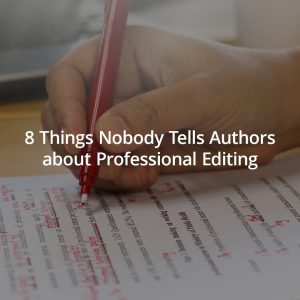 Table of Contents I threw myself (and all my free time) wholeheartedly into romance publishing in 2015 when I indie-published my first short story. Since then,