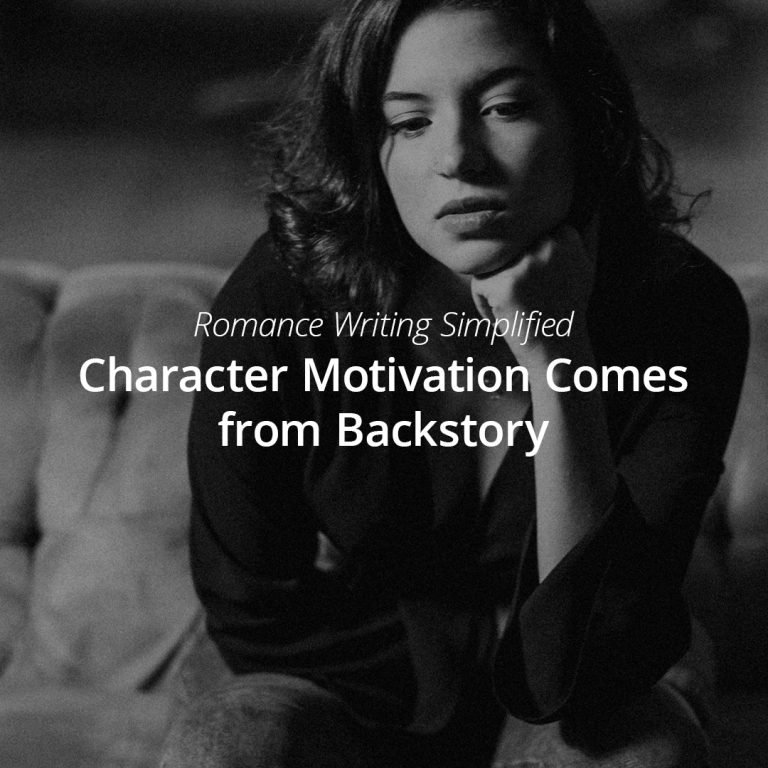 Most story problems, in my experience, come down to a lack of effective character motivation. Oftentimes authors (I’ve been guilty of this myself) will make something happen because they want it to happen but fail to consider why their point-of-view character is in this situation and whether it makes sense according to that character’s established personality.

For me, the concept of character motivation really clicked when I learned that all characters (and people in real life) are motivated by what happened to them in the past.

Think about how you make decisions. Let’s say you need to buy a new car because your old one got totaled. If you were happy with your last car, you might strongly consider getting another one of the same brand. Alternatively, you might have had bad experiences with your last car and avoid that brand at all costs.

In fiction, it’s easiest to focus your character’s backstory on one central negative event that will logically affect how they deal with the current story situation.

Nearly every main character you can think of will have a dark past experience or situation that affects how they make decisions in the present story. Here are some examples:

I could go on forever.

In romance, you’ll often see characters who’ve had bad experiences in relationships affecting how they deal with the current romance. But this isn’t the only option. All kinds of bad past experiences can affect how someone deals with romantic relationships and whatever is happening in the external plot.

Each Romance Writing Simplified post features a few hundred words on one aspect of romance writing. The goal is to present these complex ideas in the simplest terms possible.

Plotting a romance novel isn’t easy. An editor can help you find plot holes and make sure your characters are as sizzling on the page as you intended. Request a free sample edit. 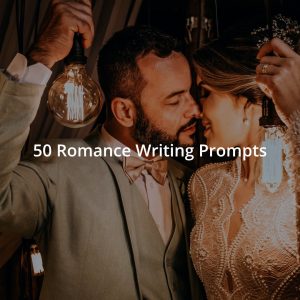 For many writers, myself included, coming up with an idea for their next romance novel can be difficult. Looking for inspiration can feel like waiting 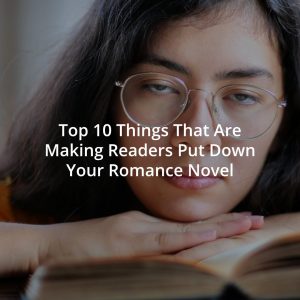 At Lyss Em Editing, the ultimate goal is reader immersion. Readers want to get lost in a story, and authors want readers to do this 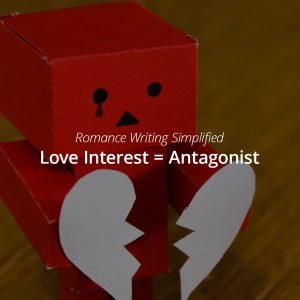 Many people have the misconception that antagonist and villain are synonyms, but the function of an antagonist is not to be evil. Instead, the antagonist

Any cookies that may not be particularly necessary for the website to function and is used specifically to collect user personal data via analytics, ads, other embedded contents are termed as non-necessary cookies. It is mandatory to procure user consent prior to running these cookies on your website.