Blog › Writing › How to Use Commas

How to Use Commas 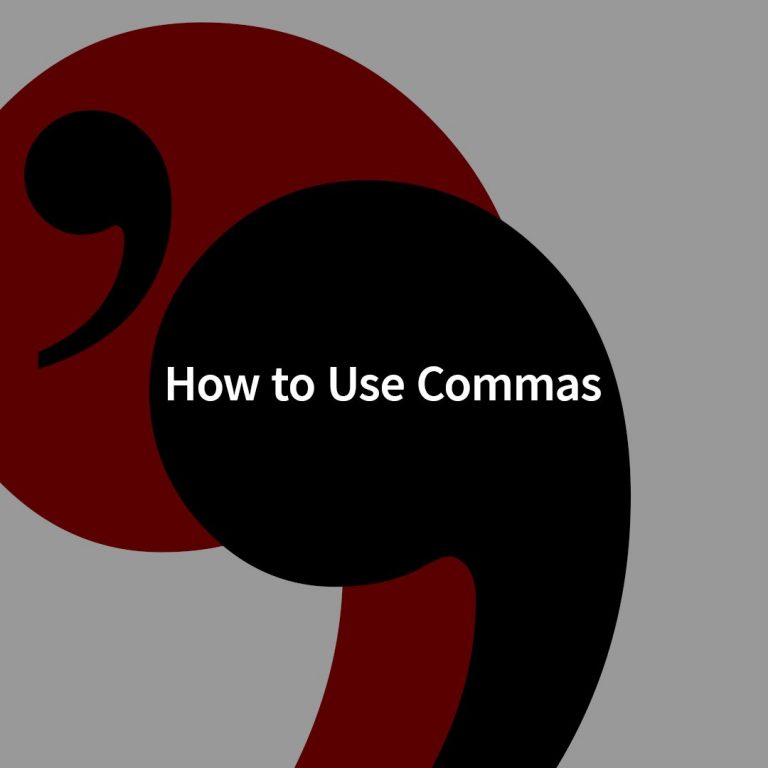 When I first started writing and publishing fiction, which was when I first encountered editors, the two pieces of punctuation I struggled the most with were hyphens and commas. Now an editor myself, I’ve noticed that commas mystify many authors, so here is a short guide to using them.

First, a few disclaimers: 1) my knowledge of commas is informed by The Chicago Manual of Style, 17th edition, 2) as I mentioned in another blog post, style rules are largely subjective, and 3) this article does not cover every use of the comma. Nevertheless, the below guidelines will steer you in the right direction.

The Purpose of Commas

In general, the purpose of commas and all other punctuation is clarity for the reader. What you don’t want is someone to stumble over your words when reading your story; in fact, your words should disappear behind the story itself taking shape in the reader’s mind. Commas are one tool for creating this ideal, smooth reading experience.

Specifically, the purpose of commas is to separate ideas. Commas also create a little pause for the reader, so you don’t want to overuse them. Instead, use commas in the following ways:

It might be helpful to think of this pause effect in relation to other punctuation. For example, a period also creates a pause, but it is a much larger pause than with the comma.

Common Situations in Which to Use Commas

Between Independent Clauses in a Compound Sentence

The simplest way I can explain an independent clause is that it can stand on its own. At minimum, it has a subject and a verb, and it can be its own sentence. Examples:

If you have two independent clauses in the same sentence, you will need a comma and a conjunction (a word like and, but, or so) between them. Examples:

As an example, you don’t need a comma if you are describing a big orange cat because you would not say an orange big cat. This is because in English, we have a conventional order of adjectives (this is a good article about that). I don’t know if it’s actually productive to memorize this order, so I’m not going to get into it here, but it is helpful to know that if adjectives belong to the same category such as color, size, material, etc., you need commas between them, and if they belong to a different category, you don’t.

Between Items in a Series

When you are listing items in a sentence, you need commas between them. Depending on which style guide you are following, you will format it with or without the Oxford comma (whichever you do, do it consistently).

I have only listed a few comma situations in this post, and that is because I did not want to list the most subjective ones. Ultimately, it is up to you, the writer, to choose how to use commas in your work.

That being said, it is best to know a rule before you break it. This way, your style can be deliberate and informed as opposed to coming off amateurish or as if you’ve made unintentional mistakes.

For learning more about commas, I recommend the following resources:

If there is a comma situation that confuses you but that I didn’t cover in this post, please let me know what it is in the comments.

Need an affordable, reliable, and transparent editor to sort out your commas and other style and usage issues? Request a sample edit. 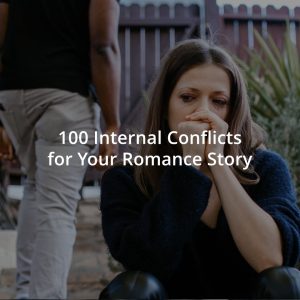 100 Internal Conflicts for Your Romance Story 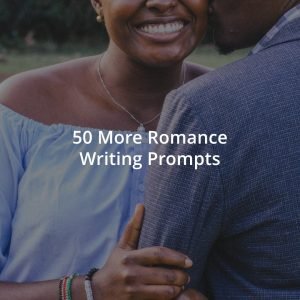 I recently posted a list of fifty romance plot ideas to help you get inspired to write your next romance novel. Below are fifty more story

How to Write a Romance Book Description